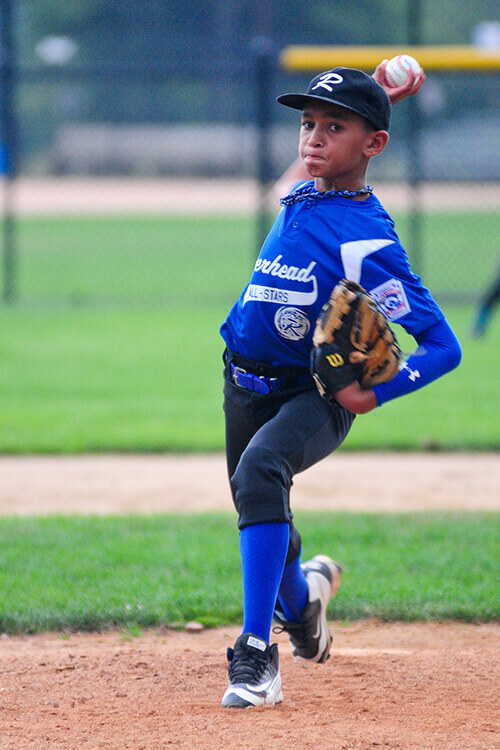 Since 1952 Riverhead Little League has been providing tee ball, baseball and softball to the youth of our community. Riverhead Little League is dedicated to nurturing each players interest regardless of skill level, in advancement, team work, positive sportsmanship and physical well being. At Elmer Stotzky Memorial Park we have two baseball fields, three softball fields, a tee ball field, batting cage, a concession stand and a playground. Although we call Stotzky Park home we also have utilized the fields at Veterans Memorial Park (Calverton) and Iron Point Park (Flanders).

Riverhead Little League's Board Members and coaches are committed to enriching the lives of our players by fostering love of the game that will have a positive impact on their lives for years to come.

Through proper guidance and exemplary leadership, the Little League program assists youth in developing the qualities of citizenship, discipline, teamwork and physical well-being. By espousing the virtues of character, courage and loyalty, the Little League Baseball and Softball program is designed to develop superior citizens rather than superior athletes.

We make a great team